This is a phrase that accurately describes the events of the Carluke on the Run event on Sunday.

Hopefully everybody enjoyed themselves and if the enthusiasm of the Fun Run participants and the record numbers in the Road Race were anything to go by – then I think the outcome is a resounding – YES.

“Carluke on the Run was a truly fantastic event and we’re so proud to have been the event’s charity partner. The support we’ve received from the Carluke Development Trust, our runners, the volunteers and everyone who donated has been massive and we can’t thank everyone enough. Your support will go a very long way in the fight against cancer, now and in the future.”

“Alarmingly, more than one in three people are affected by cancer in the West of Scotland – the highest cancer rate in Europe. All money raised from this year’s event will go towards the new Lanarkshire Beatson at Monklands. Beatson Cancer Charity will expand on its current world-class services currently being provided at the Beatson West of Scotland Cancer Centre in Glasgow. By delivering a range of complementary therapies and design and environment enhancements, the charity will enhance the wellbeing of people from across Lanarkshire who will benefit, in the hope of making their treatment more comfortable.”

There was a huge amount of determination and delight shown by all the Fun Runners as they crossed the finish line. The winners were as follows:

The entries for the 5 Mile event were greatly up on last year and indeed reached a record level in the history of the event which is great. Those of us who have been involved since the beginning never expected we would ever surpass some of the early participant numbers – but we certainly managed it this year. This was as a result of our official partnership this year with Beatson Cancer Charity secured by Kathleen Feeney, Development Manager.

The winner of the road race was Gavin Bryson from Gala Harriers who led from start to finish in a time of 27.17. In second place was Darren Muir from Law and District AACin 28.50, almost identical to the time that saw him take second place in last year’s race. In third place was Harry Nimmo from Giffnock North AAC in 29.35.

The ladies 5 mile was won by Helen McGrath from Law and District AAC in a time of 32.02 shaving a fraction off her winning time from last year, followed by Jill Logan from Motherwell AC in 35.08 with Lisa Major in third spot in 36.07.

In the ‘Team Section’ the male team event was won by Gala Harriers, with the ladies at Motherwell AC taking the female team event.

As always, Carluke Development Trust, the race organisers, in conjunction this year with the Beatson Cancer Charity would like to thank our main sponsors.

NHS Lanarkshire, Border Biscuits, Hazelhead Homecare, Rosebank Garden Centre, South Lanarkshire Council, South Lanarkshire Leisure, Loaningdale Trust, Carluke Rotary, Clydesdale Sport Council and the Carluke Branch SNP. We would also like to give a big thank you to Scotmid, The Co-operative, Tesco, Lidl [Lanark], Gerry’s Minibuses, Alfie’s, PLPC, Tunncocks and the wonderful ladies who ran the refreshments booth. Without this generosity the event would not be the same. A special thanks must also go to ‘Hillhead Farm’ who very generously gave permission to set up our Course ‘water station’ on their land.

In addition we would also like to thank Clydesdale Sports Council, South Lanarkshire Roads Department, Police Scotland, St Andrews Ambulance Service, the Gala Committee – the Gala Queen and her Champion for starting the races, 3rd Carluke [Kirkton] Scouts, the senior pupils from Carluke High School and the help and encouragement from Clyde Runners. And of course the Trust members and the host of volunteer stewards without whom the event would not be able to take place.

We have had tremendous help this year from South Lanarkshire Council through the Leisure Centre, Active Schools, the Roads Department – not to mention the Gazzette for their brilliant coverage over the past few weeks – you name it, they have been great. This has been a huge team effort – thank you all.

There is so much happening over a short period of time on the day – it certainly was fast and furious, but well worthwhile. 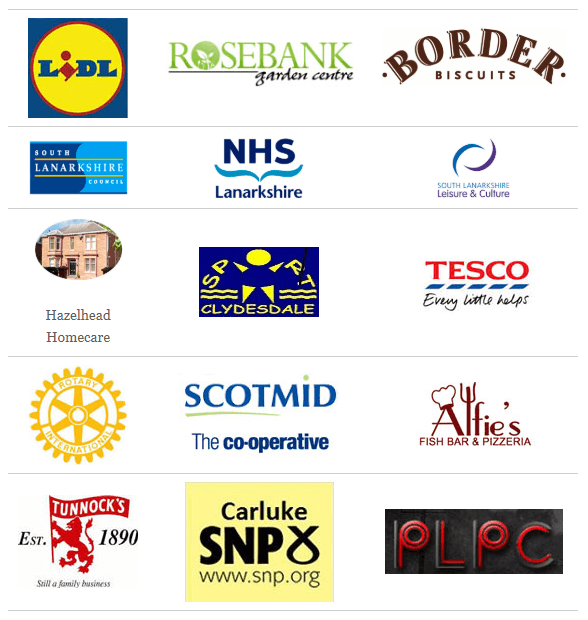 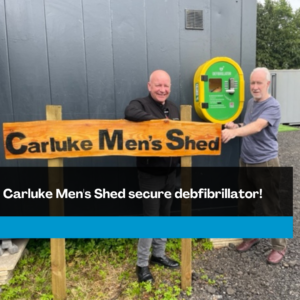 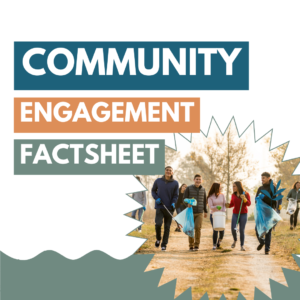 Do You Want To Feature Your Group or Event? 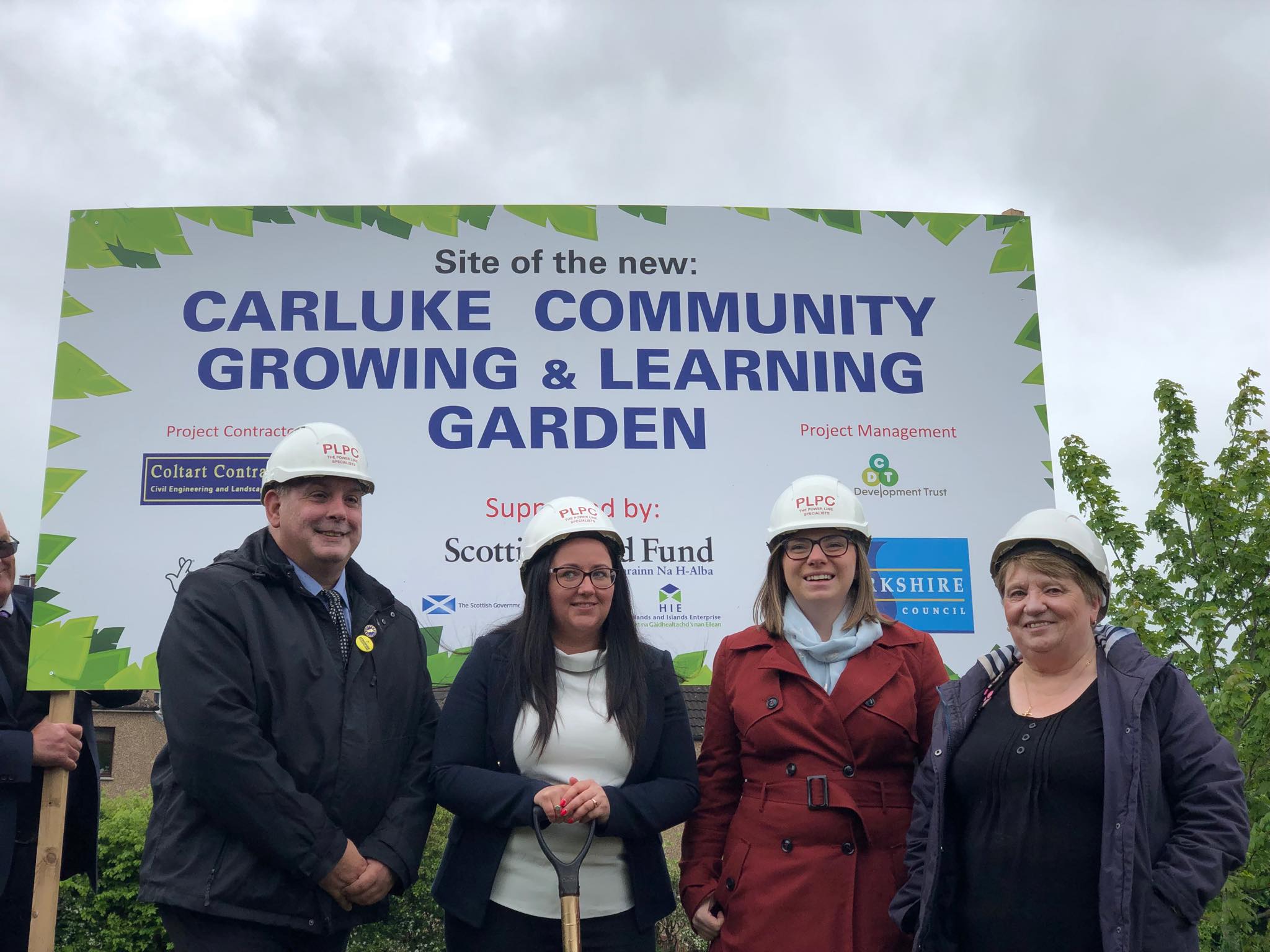